Meet the Team at PlymClean 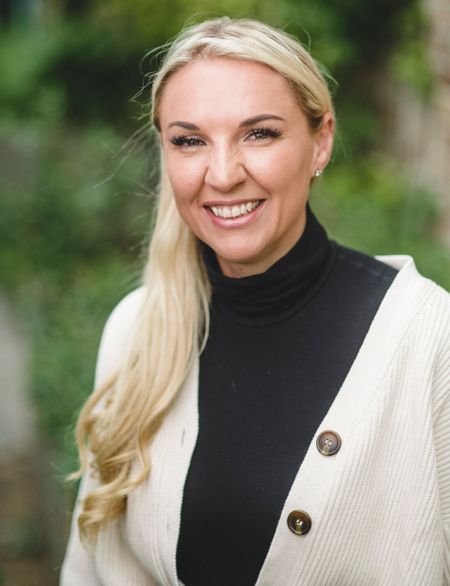 Amanda took over PlymClean in June 2020 with a vision to expand the company into the commercial and industrial sectors, whilst retaining its loyal customer base in the domestic market in and around Plymouth.

Amanda is an accomplished self-starter who has grown her South West cleaning empire from nothing. Abandoned by both parents in her childhood, she was left home alone with her brother before being taken in by a family. Determined to make something of herself, she gained invaluable experience of running a household - as an au-pair in Luxembourg, and as a PA/nanny in charge of a team of domestic staff in Knightsbridge.

Amanda established Devon Cleaning South Hams in 2004 and then its sister company, Totnes-based Barnes The Cleaners. As well as having a head for business, she has a head for numbers. While running a former company, an American car business, her curious claim to fame was being able to memorise 8-digit codes for spare parts off the top of her head.

All of our Domestic Cleaning staff are DBS checked and employed by Plymclean Ltd, team members go through a 3 month probationary position while training and also completing Level 2 Health and Safety in the Workplace qualification. We are always looking for individuals that have a can-do attitude towards work, If you want to succeed and take pride in your work, simply send your CV to info@plymclean.co.uk and we might be in touch! 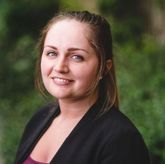 Leah is in charge of admin. Her role is to keep the office running smoothly alongside meeting customers and providing quotes. She is a people person who enjoys the face-to-face aspect of her job. Leah worked for Babcock in Plymouth before joining Amanda in 2019. 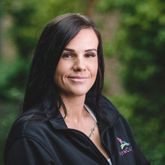 Chloe is a recent recruit to the team. Amanda brought her on board soon after taking over PlymClean in the summer of 2020. She wasted no time in going out to meet customers to provide quotes and will also be helping to develop the commercial side of the business. 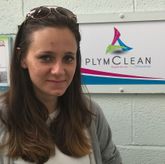 Barbara has recently joined the team, bringing a touch of Poland to Plymouth! She’s a dab hand at her job and enjoys leaving the lovely homes she cleans looking spick and span. Barbara has been with us since March 2020. 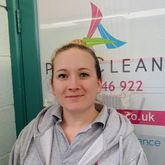 Amy is a mum of two and a military wife who joined us in late 2019. She is a good communicator, hard worker and conscientious. Level 2 Health & Safety in the Workplace certified and DBS checked. 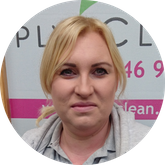 Agnieszka (Agi) is originally from Poland, and she's currently working hard to learn English. She has a great work ethic and receives great customer feedback. Start date May 2017.

Anita joined us in 2018 from another cleaning company in Plymouth where she did three loyal years’ service. She also has housekeeping experience at one of the major hotels in the city. 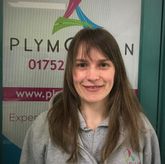 Kornelia breezed through her probation when she started in November 2018. Having completed her Health & Safety training with no trouble, she is a reliable member of the team and an asset to the company. 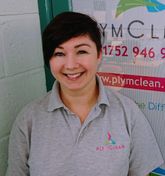 Nicole came to PlymClean in July 2019 after moving back to Plymouth, fresh from running her own launderette and cleaning business in Wales. She’s a big rugby fan, who is caring, friendly and always willing to help others - a great team player. 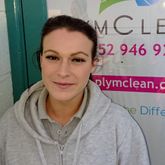 Hazel was recommended to us by colleague Anita in spring 2019. They had previously worked together at another cleaning company. Hazel is friendly, fast and efficient and has fitted in well.

Get In Touch
© 2020. Thomson Directories Ltd. The content of this website is owned by us and our licensors; copying of any content (including images) without our consent is in breach of our T&Cs |All rights Reserved